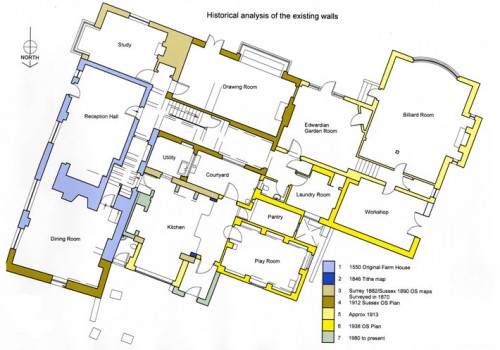 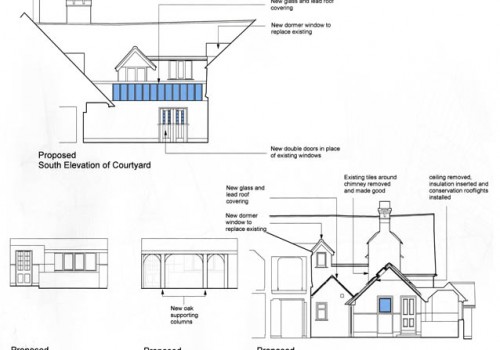 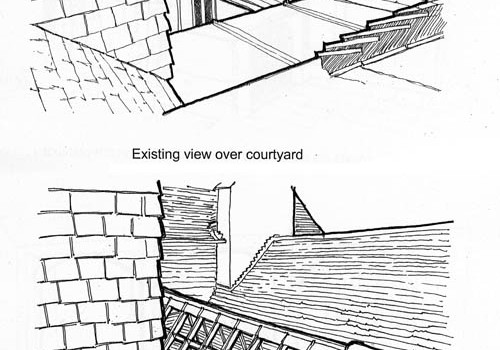 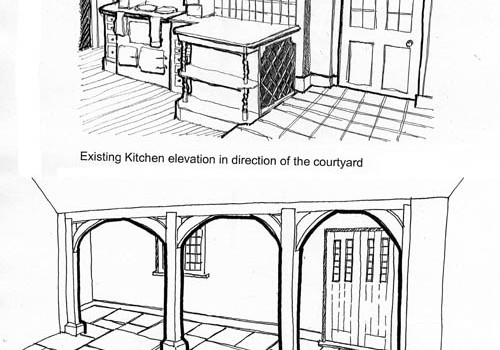 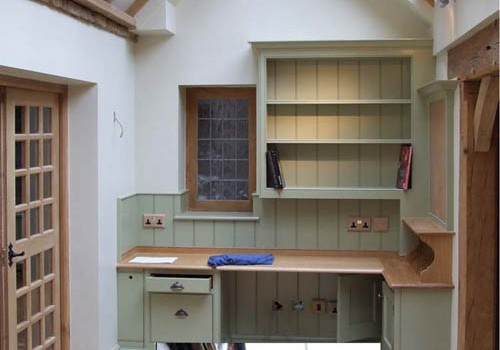 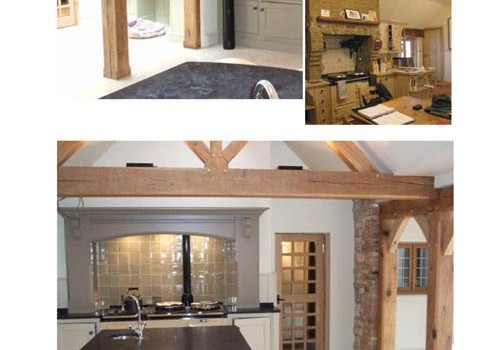 Local authority resistance to opening up a Victorian wall, removing the kitchen ceiling and covering an internal courtyard (that had been created through the buildings lifetime as it was enlarged organically to accommodate growing family needs) was overcome by careful research into the history and development of the building.

It was established through careful research that there had been at least 6 extensions or periods of extensive remodelling undertaken on the original 16th Century hall house during its lifetime. We were able to establish through intricate presentation that the remodelling of the 1980’s interior would preserve the ancient fabric and benefit the character of the building.

Oak framing was used for all the structural elements, new windows and doors to compliment the structure of the original house.