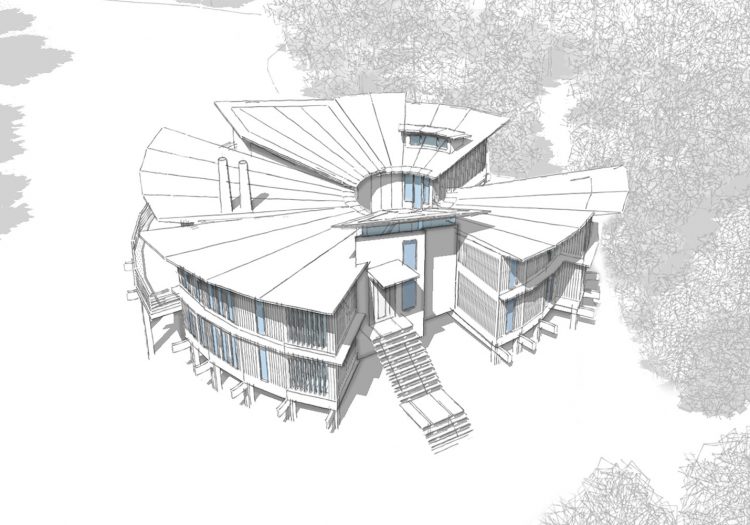 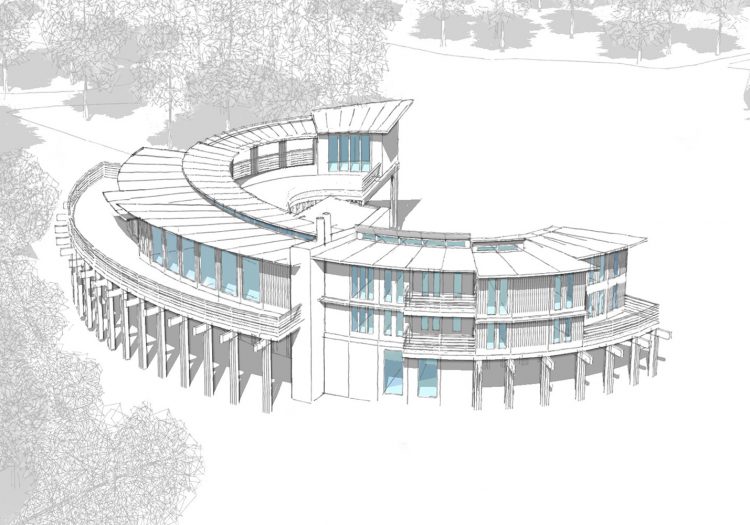 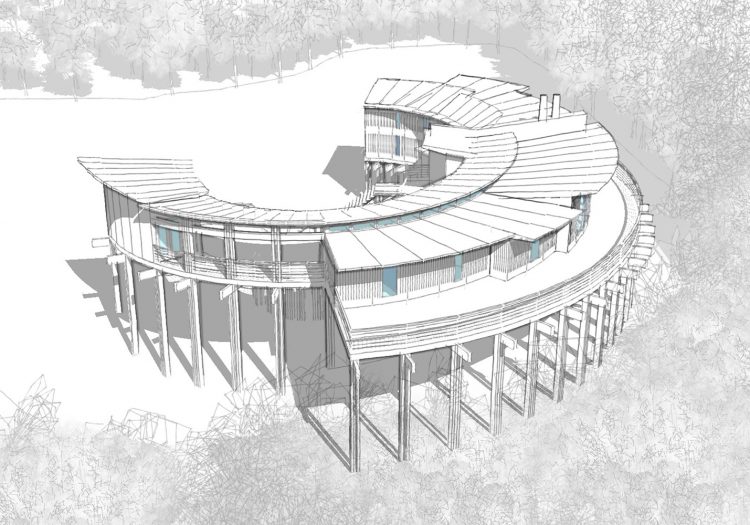 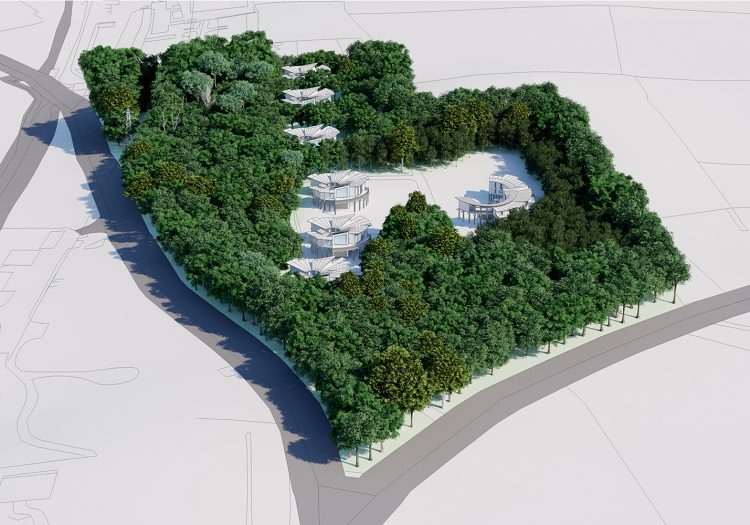 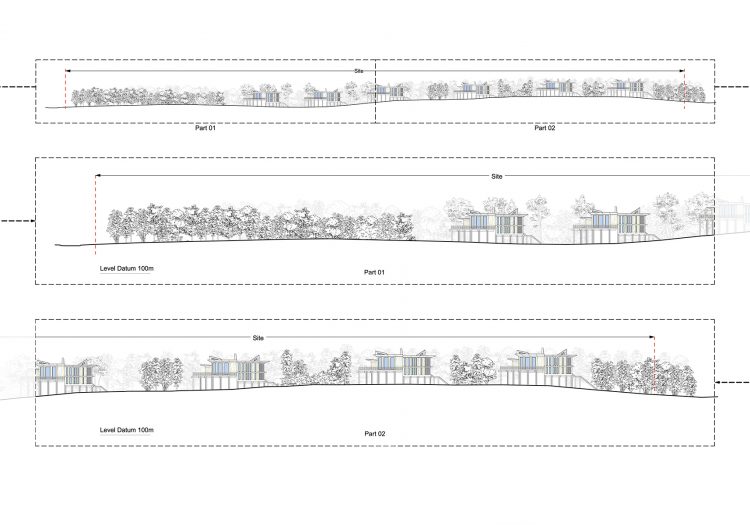 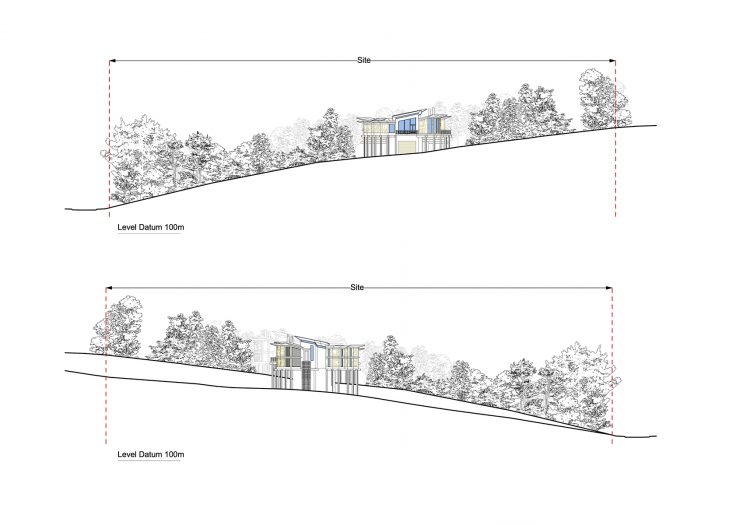 Situated in West Sussex, south of Gatwick airport alongside a leafy country lane, the old oil depot at Rowfant has been considered a place of mystery for years. Like a secret military agent whose war time activity had been put into a closed filing cabinet; this building and land remained behind a locked gate as though waiting for active duty to bring it to life again.

The depot could never be described as a “sleeping beauty”, it is surrounded by high rusty railings - a fortification and has a forbidding look even today. Until very recently rumours circulated that behind the locked gate, there was a nuclear bunker or a munitions store in case of attack.

The cyclindrical fuel tanks were of 4,000 tons capacity, sunk into the ground and mounded over with 2ft 6in of earth. In addition, there were two 20,000 galIon water tanks for fire fighting at the Rowfant depot and the nearby pond at Rowfant House was also available for this use.

Sold by the Ministry of Defence in 1999 and now owned by builders Caldyne Ltd, the war-time fuel and water storage containers were removed in 1999. The Google Earth imagery taken in 2001 shows the site with the obvious locations of the fuel storage and water tanks now removed.

The design and layout of the proposed dwellings by DD Architects are considered to be respectful of their setting within a small area of woodland previously used as fuel storage during WW11. The design reflects the sensitive nature of the site and ensures its long term preservation. The main ‘public’ elevations of the buildings have been designed with minimal openings to help reduce the visual prominence of the building and also the amount of potential light spill.

Being located in an ancient woodland the design has been extracted from the radial and growth rings from logs found on site. These provided elegant curves that came together to form the layout of the designs. Proposed materials are characteristic of the local area and also help minimise the visual impact of the scheme. No significant harm will be caused to any flora and fauna as a result of these proposals and a number of ecological enhancements have been incorporated as part of the proposals as set out in the submitted Ecological Appraisal.