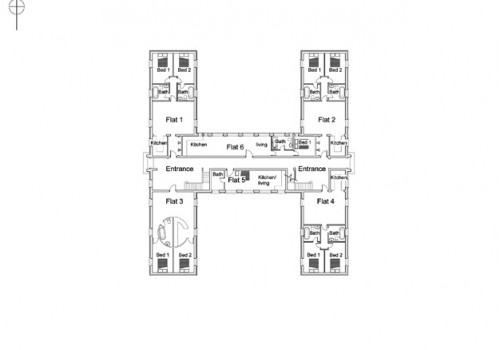 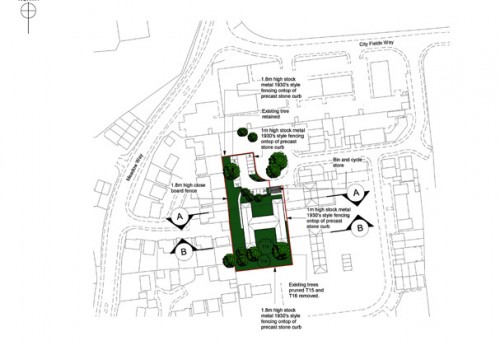 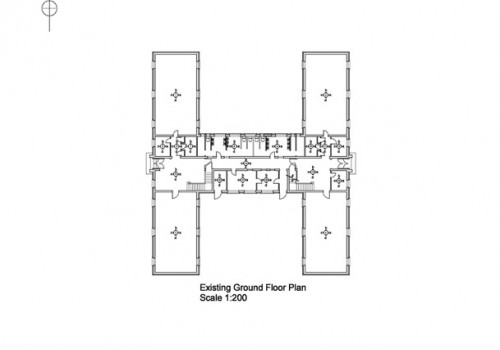 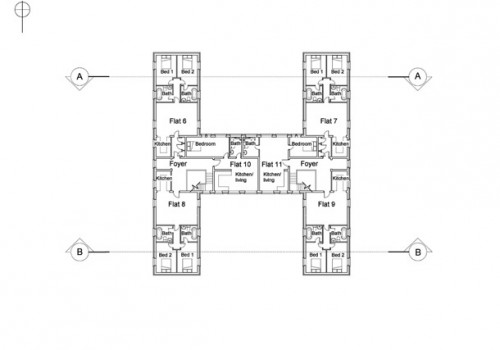 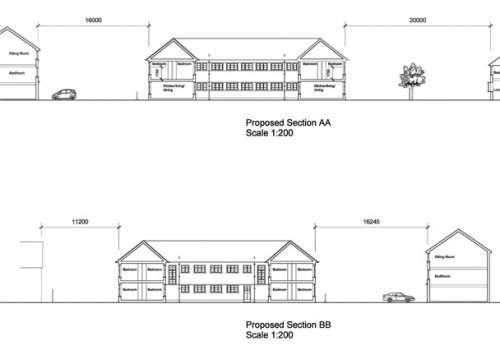 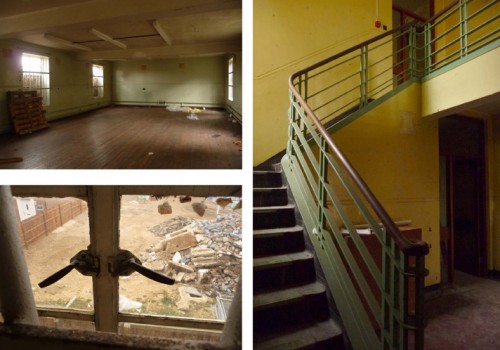 The only surviving H Block located just outside Chichester that was used during the war to house the RAF between raids in Europe. Listed due to its historical significance, the building retained much of its original features including a fold up ironing board within a cupboard, polished parquet flooring in the offices quarters, heating and electrical elements, windows and doors, hooks in the walls from which camouflaged netting would have been hung and external bomb/bullet damage.

After the war the airfield was home to the RAF’s High Speed Flight and the world airspeed record was broken there in September 1946 and August 1953. Planning and listed building consent was sough for its conversion into 11 luxury flats, one of which was designed to retain the original open plan layout of the existing sleeping quarters as used in the war. This was undertaken with the simple insertion of a centralised contemporary kitchen/bathroom pod – installed in flat 3 only.