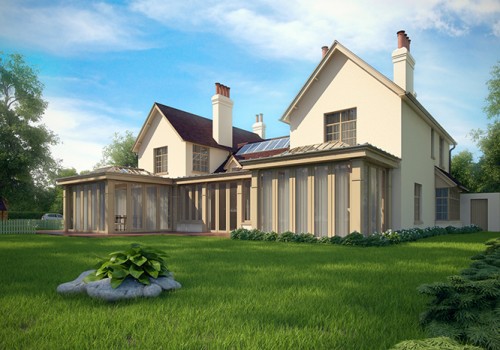 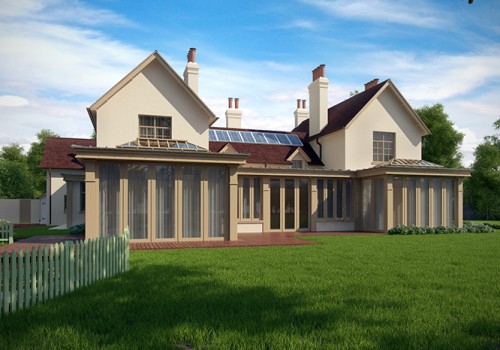 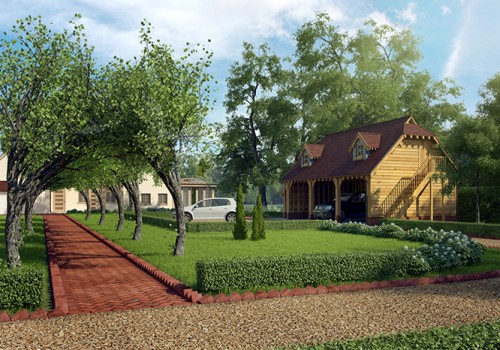 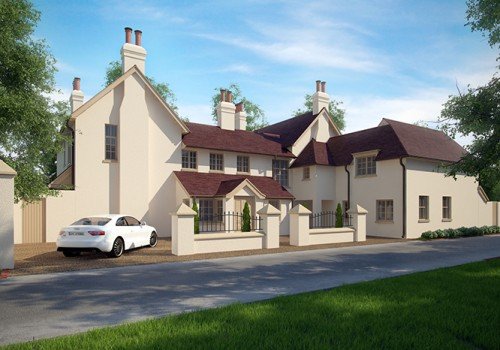 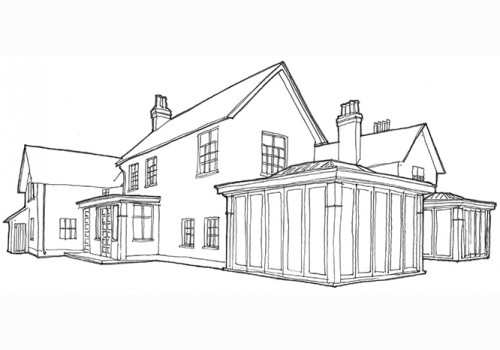 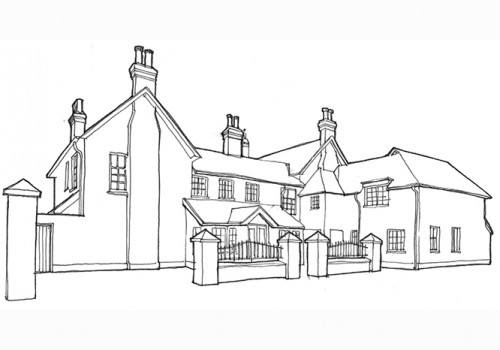 Major Alterations To A Farmhouse

The site is situated just outside the Conservation Area. The original farmhouse is probably 17th century in origin although it has had a number of additions since it was first built that have radically transformed the house. It has grown organically over its lifetime.

In order to develop this project to its full potential, we first produced a series of sketches. These were then transformed into a detailed 2D model of each elevation. Using both Google Sketchup and 3D studio Max, the elevations were progressed into 3D and combined.

After progressing the design to the final stages, we developed a Raytracing and Photon Mapping script, which allowed us to render visuals from multiple angles. These were then further refined within Photoshop and contextualised.