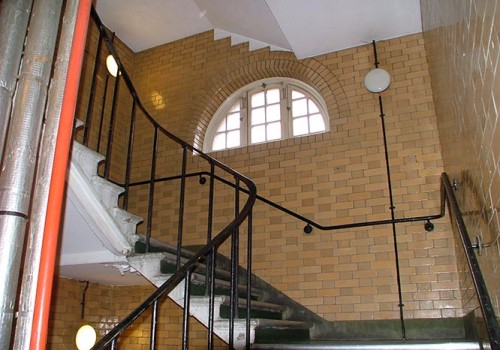 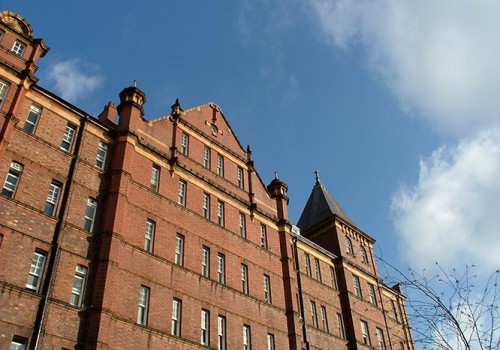 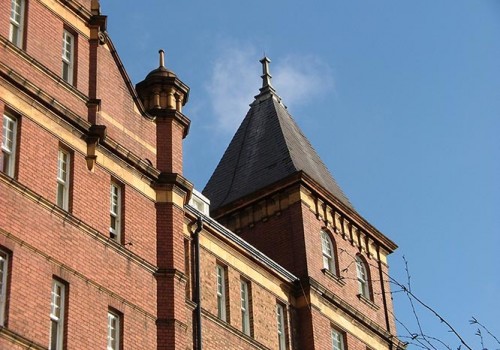 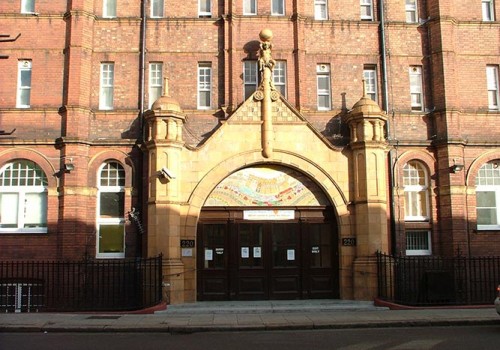 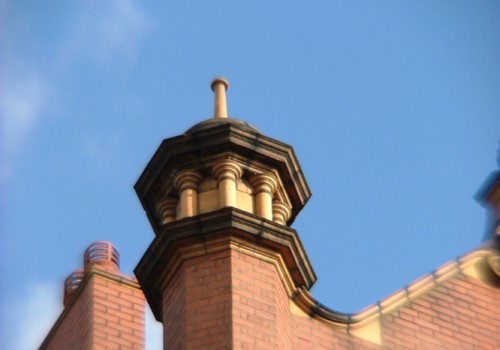 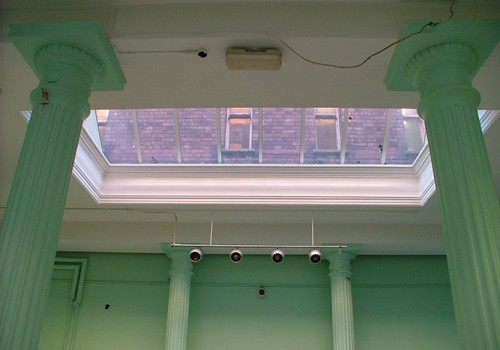 Arlington House is a hostel for homeless men in Camden Town, London which opened in 1905. It is the last and largest of the Rowton Houses to be built and is the only one to remain in use as a hostel.

George Orwell lived in one of the Rowton Houses and wrote about the experience in Down and Out in Paris and London, his semi-autobiographical account of living in poverty in both cities. Brendan Behan lived in Arlington House.

DD Architects were employed as consultants to write a conservation management plan in support of the upgrading works undertaken by the Novas Scarman group.

Arlington House was opened after completion of major rebuilding by Mayor of London Boris Johnson on 10 June 2010.