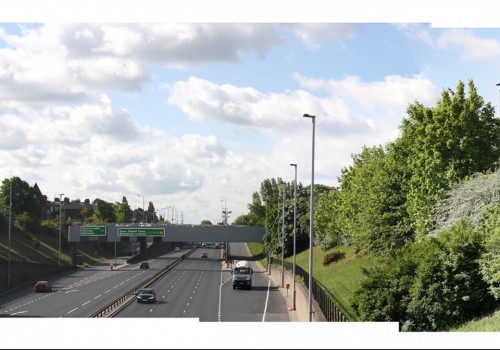 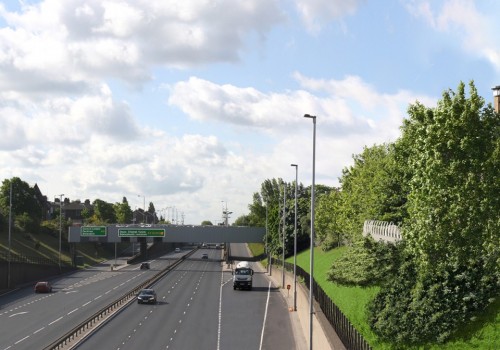 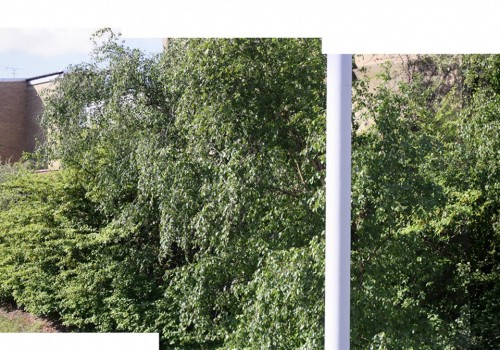 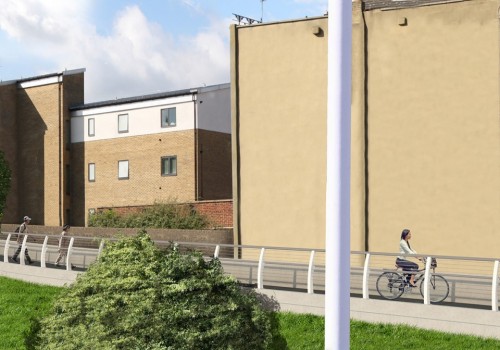 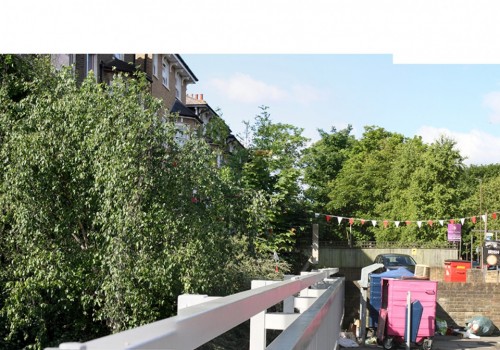 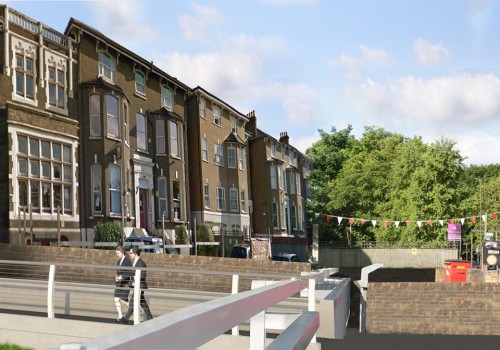 This project was investigating the feasibility of constructing a new cycle and pedestrian route running on the west embankment of the A102 in Greenwich between Old Dover Road and Charlton Road.

Our Client requested a photo-realistic visualisation to help understand the significance of impact, and to secure funding for development.

We initially produced an accurate 3D model using scale concept drawings with limited detail. Our model was later updated to include parapets and handrails was confirmed.

We utilised various rendering techniques such as matte painting and raytracing to produce the initial test visuals to showcase the design.

Once the design was finalised, we began working on the final wide angle visualisation. We were provided a panorama of part of the site. The panorama was improved and the white spaces filled using matte-painting. The rendered model was photo-matched onto the panorama, and adjusted to the desired field of view.  An extensive amount of shrubbery visible in the images had to be removed and replaced with the buildings that would now be in view.

The final wide angle concept image was used in consultation for funding by the local council.