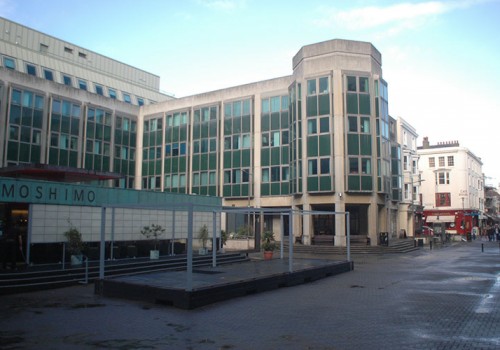 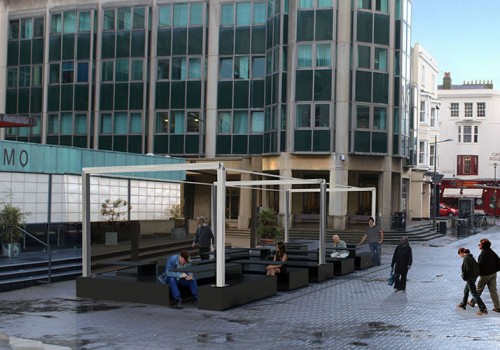 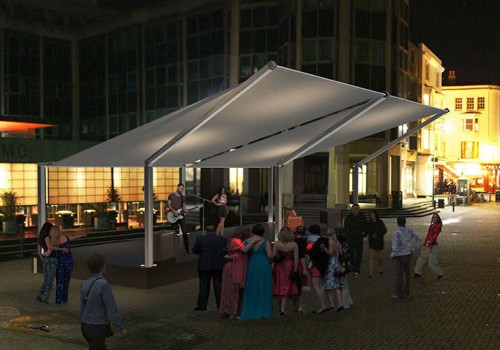 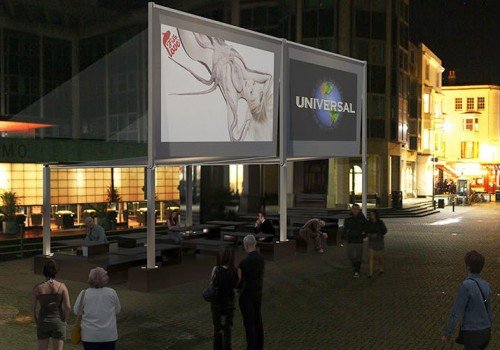 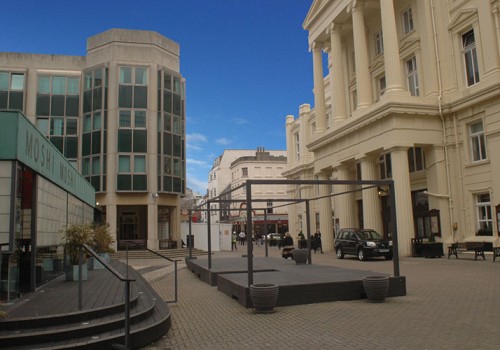 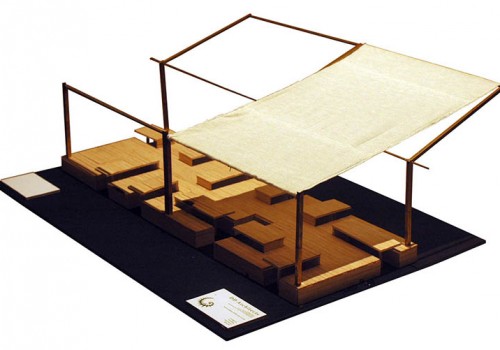 To compliment the Hiroba Deck designed by dRMM, DD Architects were commissioned to design a Dynamic Structure that can be used to host the events that regularly take place at the prestigious restaurant.

During the day the structure stands as it normally would, but during warm summer evenings, at the touch of a button, the structure transforms into firstly an entertainment screen and then opening further to cover the performance area and audience. Anyone who’s been to the annual Japanese festival will know what a great space it is for performances.

In June 2009, the famous film and theatre actress Greta Scacchi and Nicholas Röhl from MOSHIMO launched a photograph which was to become nothing short of a publicity sensation worldwide.

MOSHIMO is now working in conjunction with Ocean2012 to produce a further set of photographs which will publicize the issue of fish conservation.