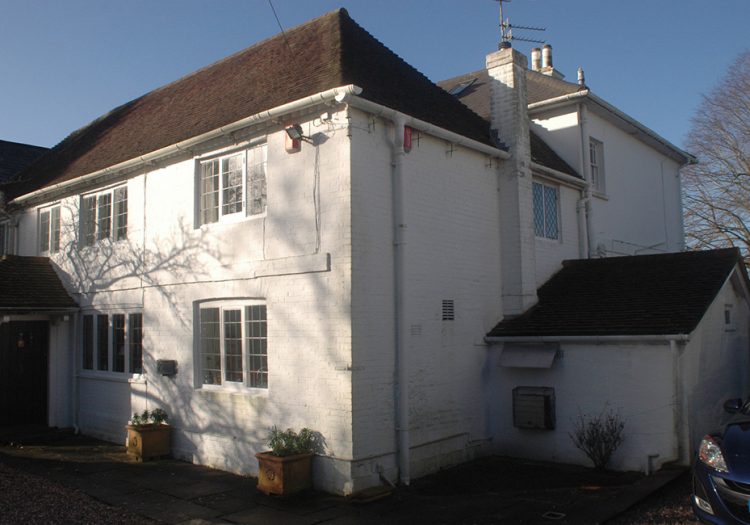 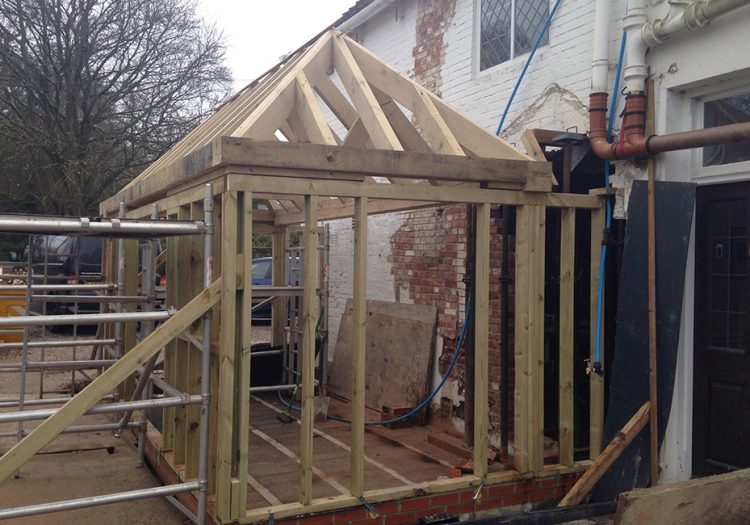 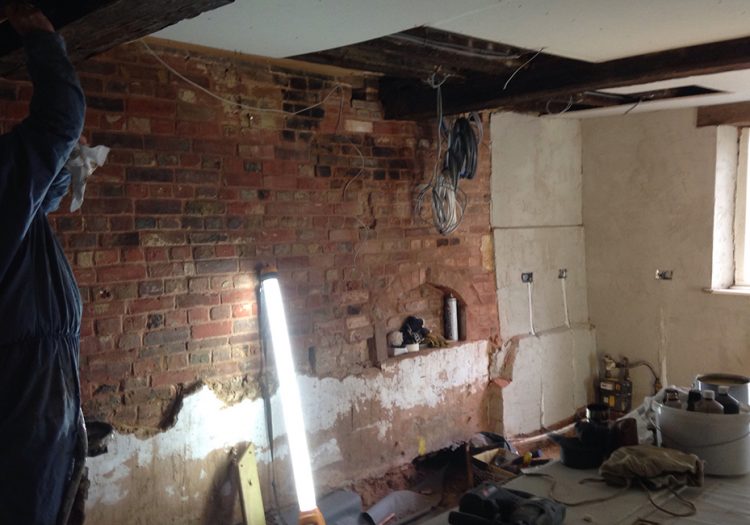 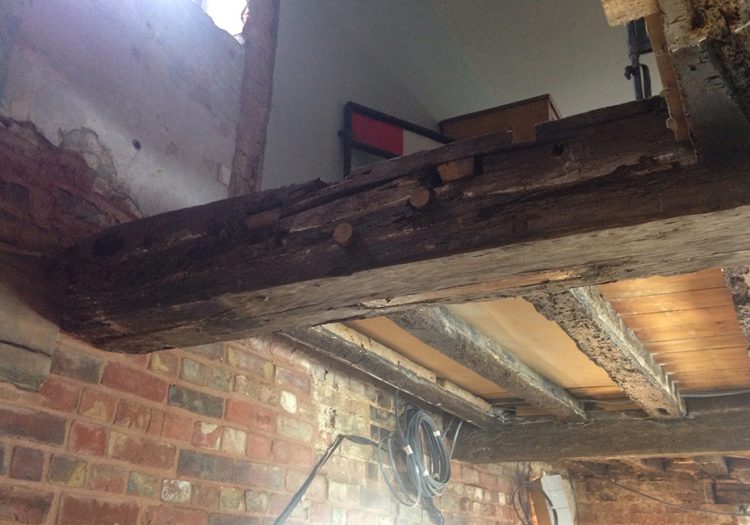 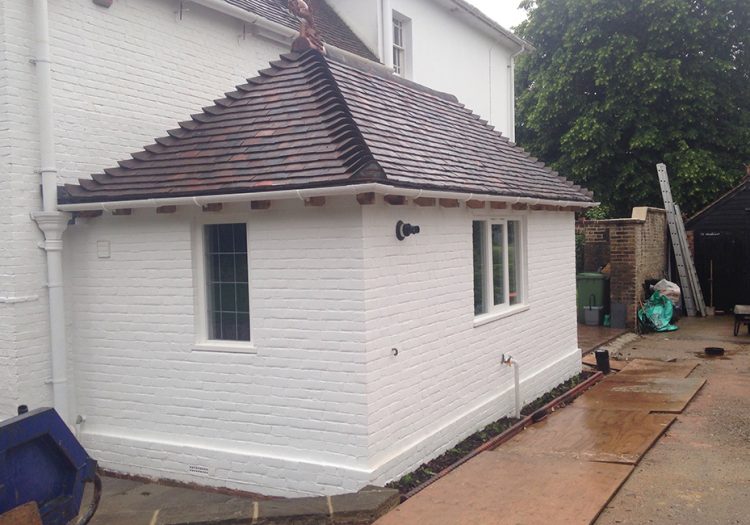 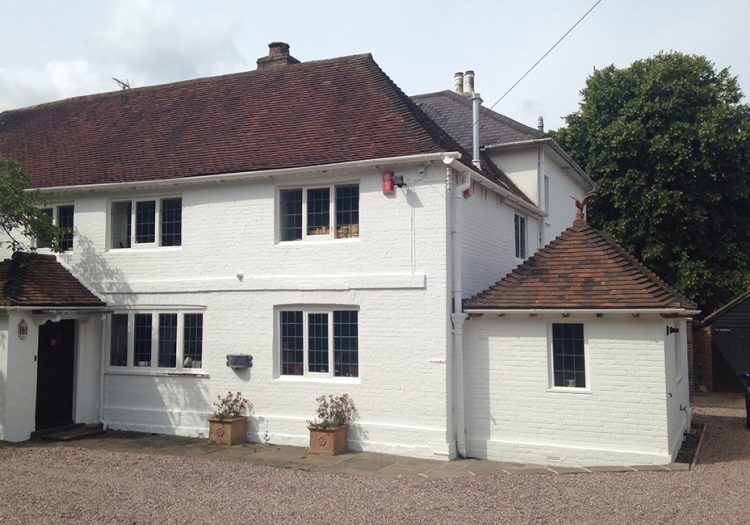 Extension And Modifications To Listed Building In Conservation Area

This was a relatively small extension to a beautiful Grade 11 listed cottage within the Ditchling Conservation Area. The first scheme submitted for council approval met with resistance at the pre-application stage. The scheme was then altered and submitted formally for Planning and Listed Building Consent. This received consent in December 2014. We then submitted the initial scheme formally (that had already met with resistance), which in turn received planning and listed building consent on the 5th May 2015. A further modified scheme was then submitted for approval. This scheme was refused by the Local Council. We appealed the refusal notice, which was upheld by the inspector, permission was granted in April 2016.

The scope of works increased during construction to include repair to numerous timber beams, replacement of the 'modern' kitchen floor with a breathable solution to eradicate damp problems and demolition of the Edwardian chimney.

A very enjoyable and interesting project.

Take a Look at our Blog for the Old Manor House.