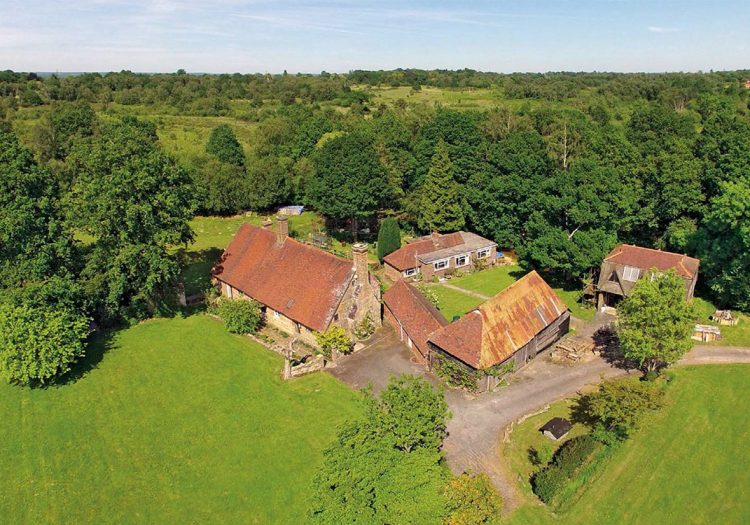 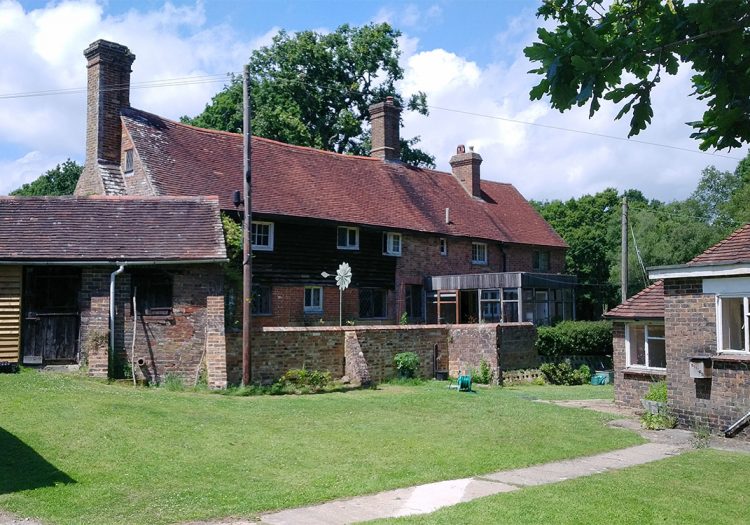 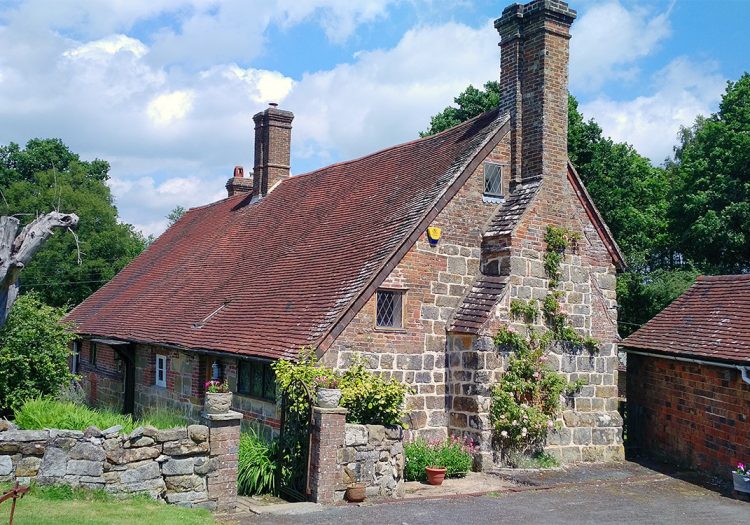 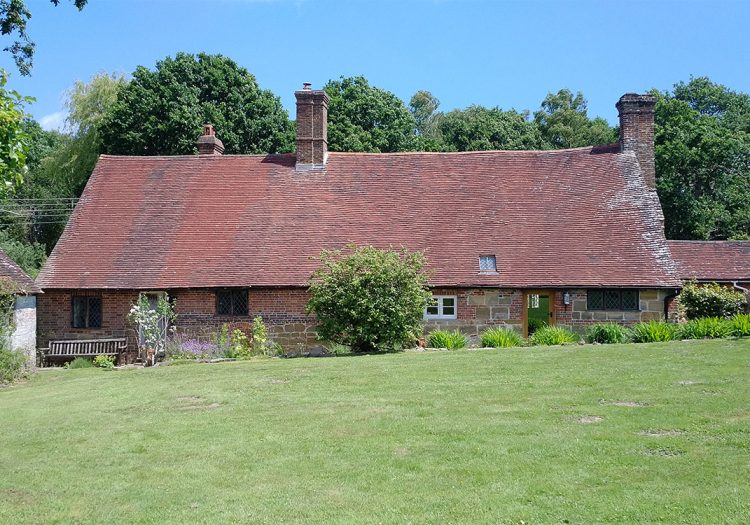 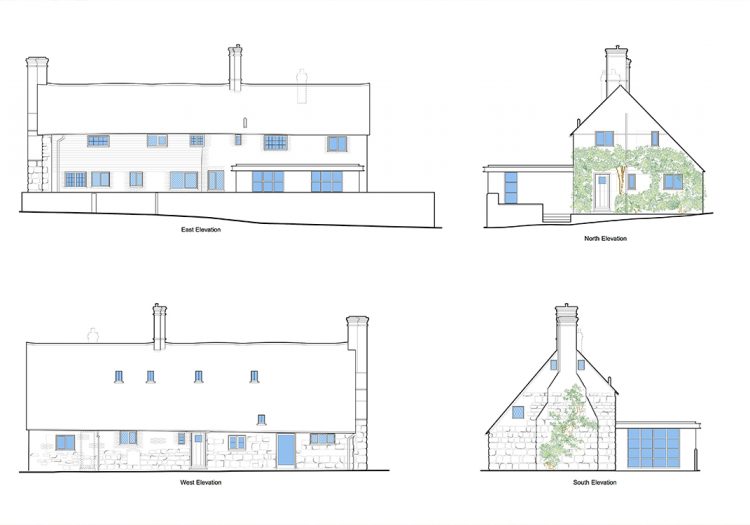 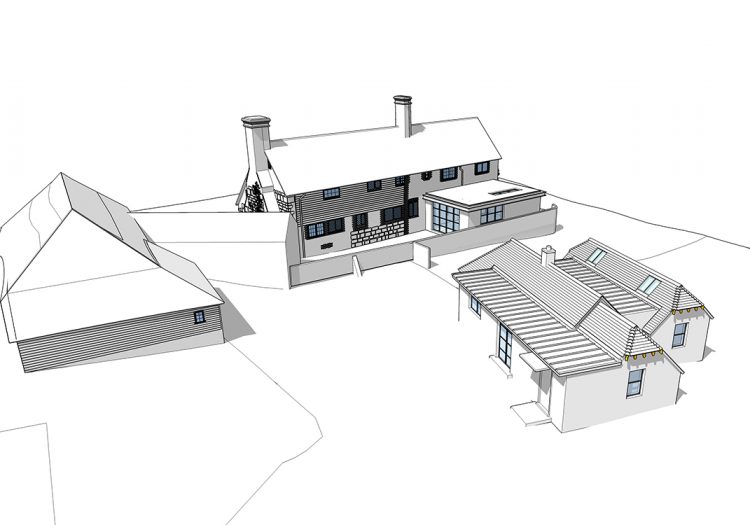 Dating from the 16th century, Broadstone Farmhouse is a Grade II listed property which lies immediately to the west of Chailey Common. It is set in a farm context with a barn to the south, and former cowsheds converted to a dwelling to the east. The house is situated upon a site that slopes considerably from west to east, necessitating a retaining wall to the east of the house to provide a reasonably level house platform.

The earliest phase of the building can be dated to the mid 16th century and was an unfloored room heated by an adjacent smoke bay, there were floored chambers both north and south of this central heated space, the southern one having an outshot to the west. This initial building forms the core of the current dwelling. The central open hall was floored over shortly after construction. A later addition to the south end and significant internal alterations with the insertion of a chimney stack took place in the 17th century. Alterations to the east facade and provision of a continuous outshot along the west elevation occurred during the 19th century. Modern additions include a sunroom on the east elevation and a 1980 extension to the north.

With all this heritage in mind, DD Architects proposed to achieve an optimum solution to enable a better use of the space in the house by reorganising rooms and in particular the kitchen area, links between rooms, dilapidated conservatory and approach drive/parking to the rear.

Among other things, we proposed to demolish the existing conservatory and replace with a harmonious ground floor single storey extension to provide a larger kitchen and flexible space. Also to reorganise ground floor circulation to include a breakfast room, snug, study, WC/shower room, Utility/boot room and boiler room beside the larger kitchen. It was also proposed to alter and adapt the existing bungalow – partial demolition, small extension and internal layout alterations.

Can we Help with your Project?

Call us now to find out how we can Help 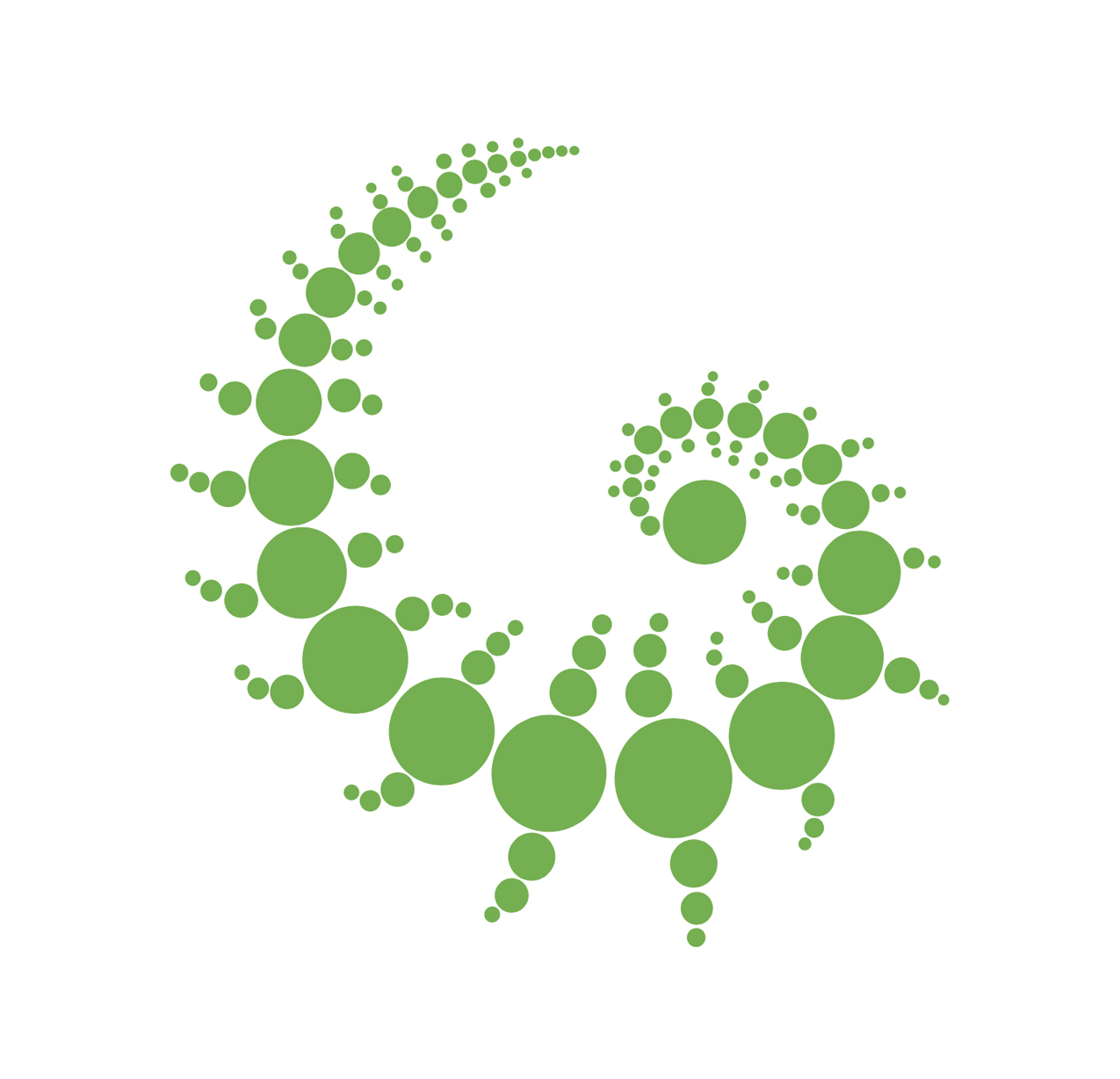